To equip pupils with the knowledge, life-skills and learning experience to adapt competently and stay healthily in a Volatile, Uncertain, Complex, Ambiguous (V.U.C.A.) environment.

Our Programmes and Events

The department led a group of 18 Exercise & Sports Science Secondary 3 & 4 students to Seoul, South Korea. It allows students to apply concepts and theories taught in class in actual real-life sporting context.  It also infuses VIA elements where students brought slices of Singapore in the form of traditional food and games to an orphanage. The students were also broadened in their outlook through visitings of the Samsung Innovation Museum. 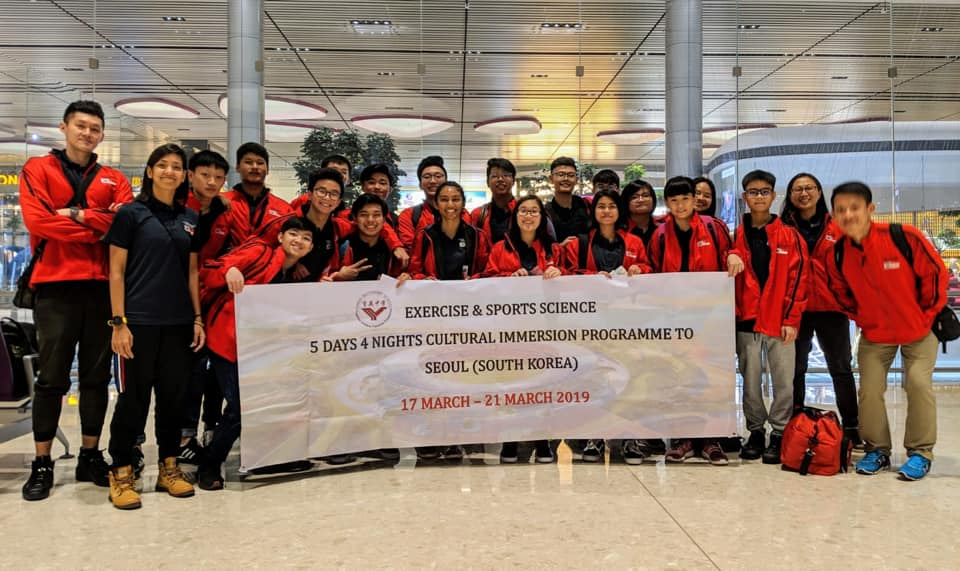 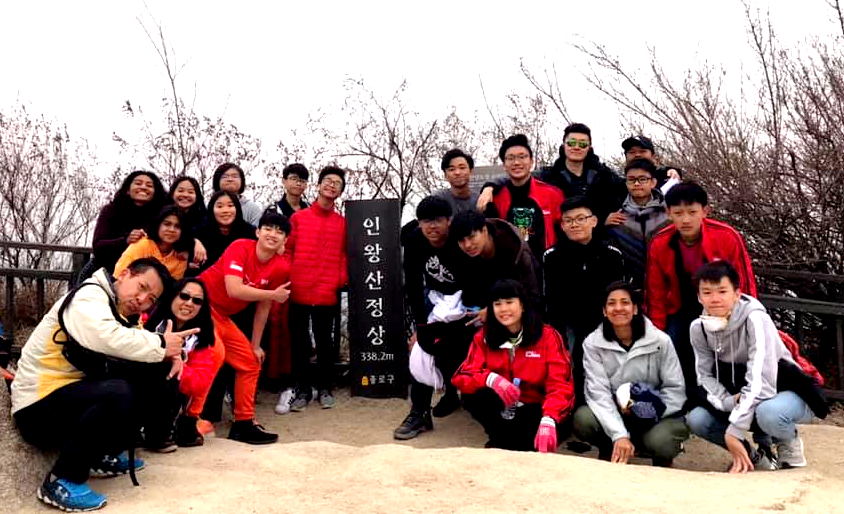 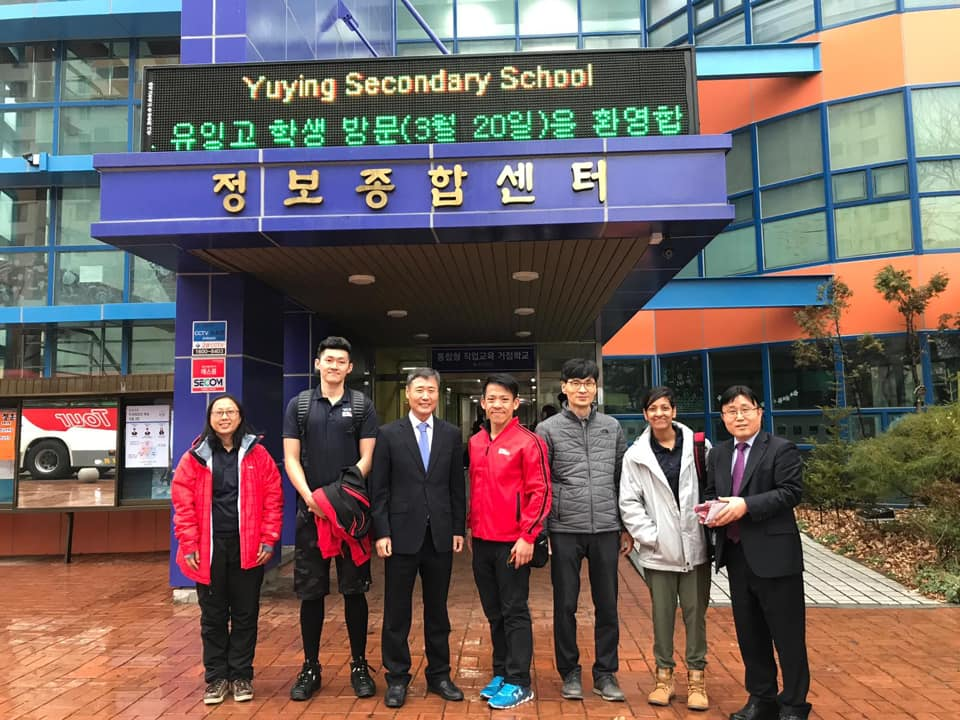 The flagship sport and pride of Yuying Secondary School as we are the only school in Singapore to integrate the Bossaball programme into the PE Curriculum.  It is a net barrier game played on an inflatable court between two teams. It combines the skills from volleyball, sepak takraw and soccer in the game.

As a regular feature of the school calendar, an inter-class Bossaball Challenge is held annually to award classes excelling in this sport. 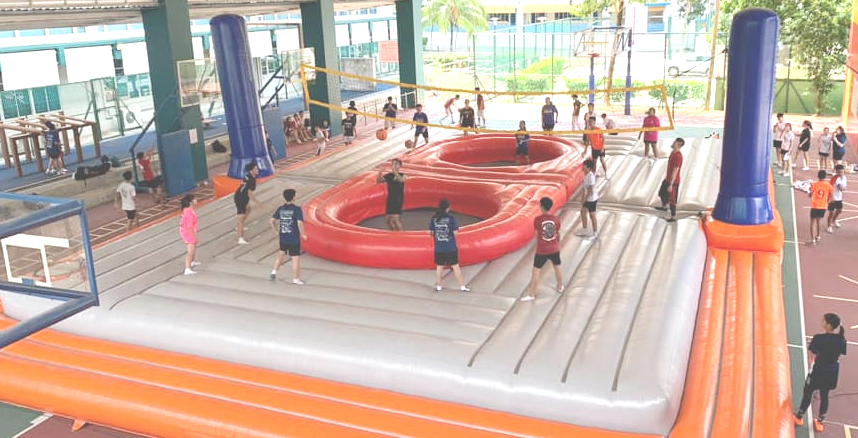 During our school’s Olympic Week, we commemorated our school’s 109th anniversary with the Yuying’s 109 Challenge for the third year. This year, on top of the Individual and Team Run categories, two new categories were introduced. One of which was the 109km Walk event for both the STARRS students and staff above 45 years old. The other event is the 1090km Cycling event that appealed to avid cyclists. The increased in choices was well-received by both the students and the staff and saw a hundred and thirty-seven percent increase in the sign-up rate. It is a multi-pronged activity to promote an active and healthy lifestyle, including our alumnus. 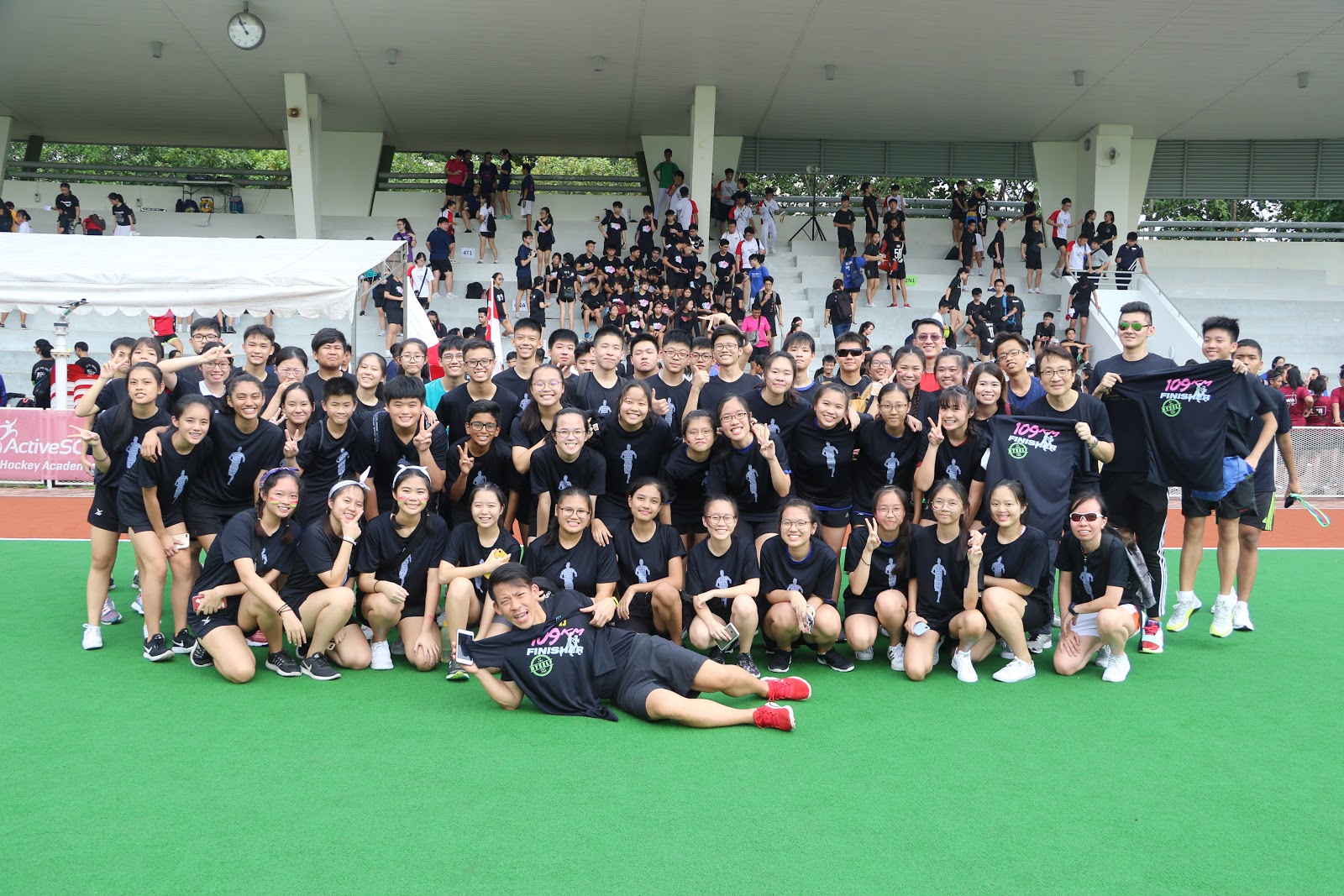 The annual camp allows our Secondary Two cohort to actively practise experiential learning in an authentic outdoor setting. Pushed to go beyond their comfort zone both physically and mentally, our Sec Two students spent three days and two nights at the start of the year in MOE’s Changi Coast camp centre, far away from their handphones and beds. Through novel activities like artificial caving, kayaking, outdoor cooking and tent pitching, they created life-long memories with their classmates and peers and gained a greater appreciation for values like teamwork and cohesion and overlooked things like their parents’ home-cooked meals. Unique to MOE’s Changi Coast camp centre, our Sec Twos also got to try their hands at creating crab traps and terrariums. There were the initial glum faces and tears, but at the end of the camp our students were glad to have had this learning experience outside of the classroom. 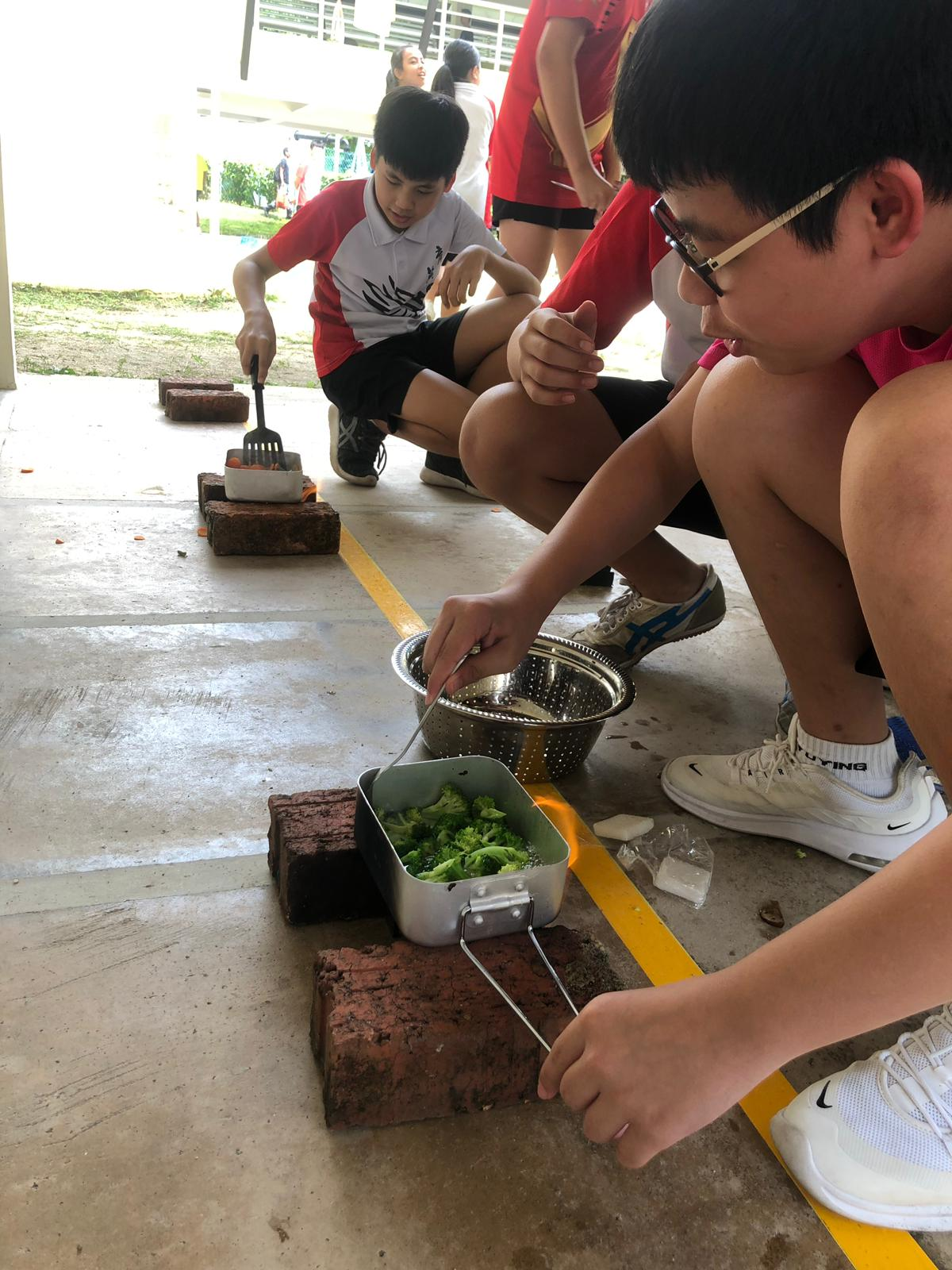 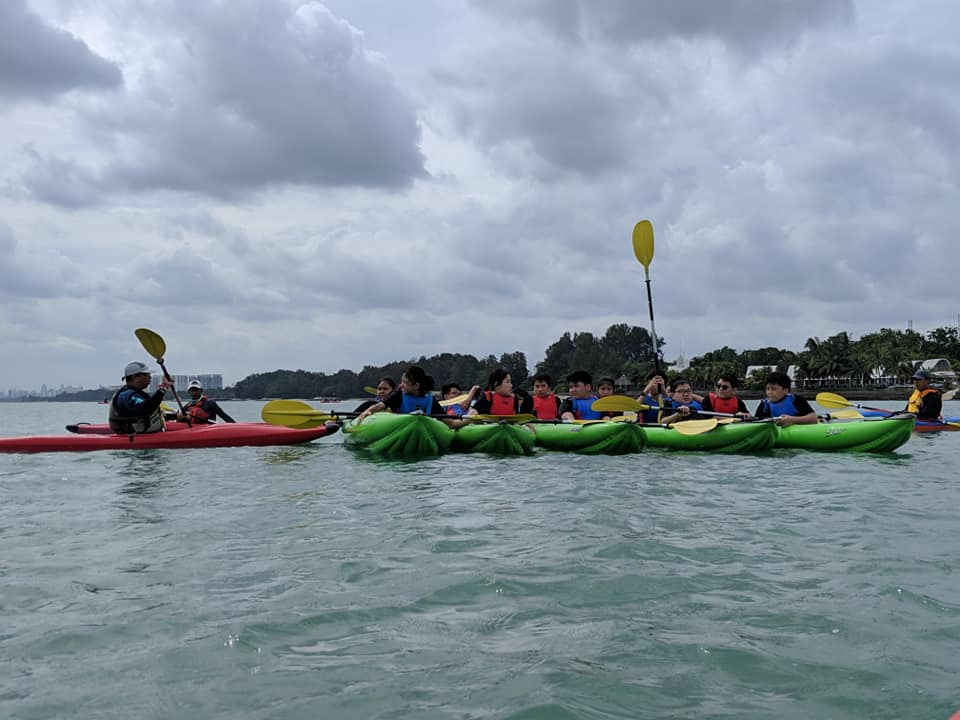 With a wide range of sports activities organised for mass participation by students of all abilities, the classes had the opportunity to pit their skills against one another after they had attended the structured modular sports system. A variety of modular sports such as Badminton, Volleyball, Frisbee, Netball, Futsal, Pickleball and Netball are taught at various levels. 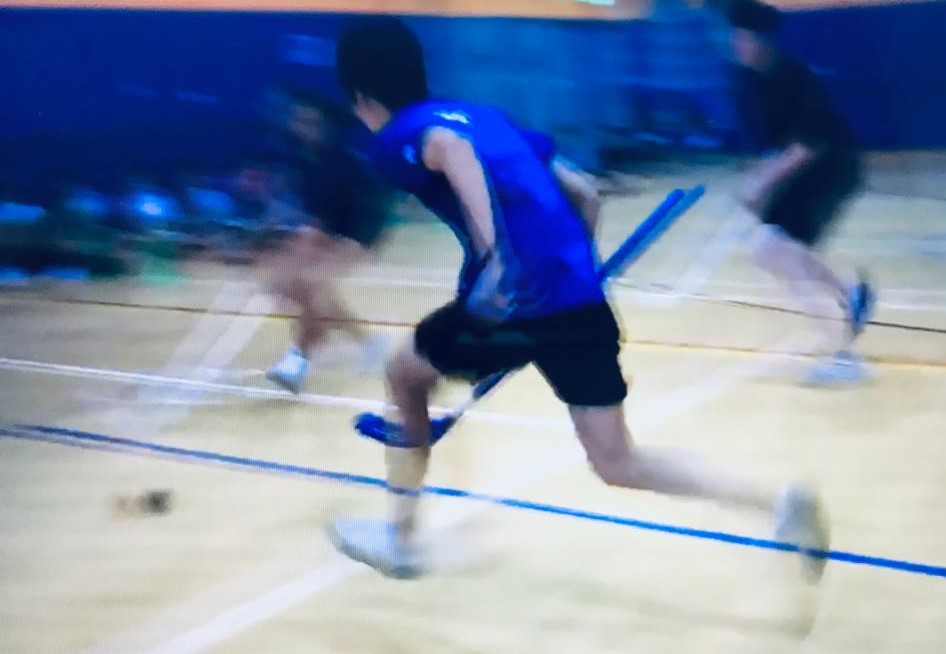 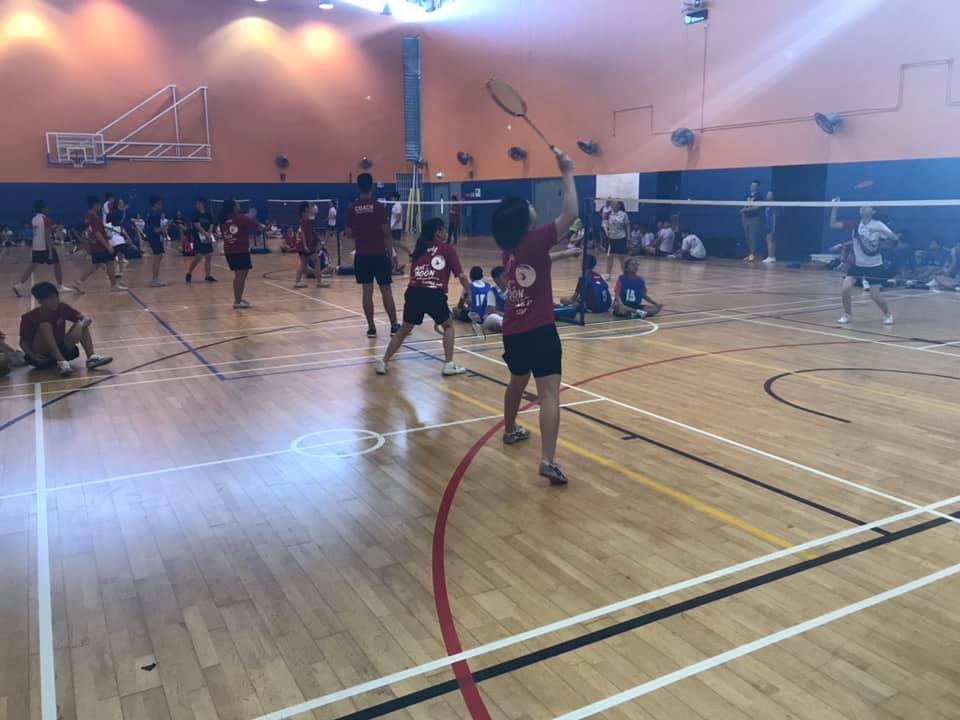 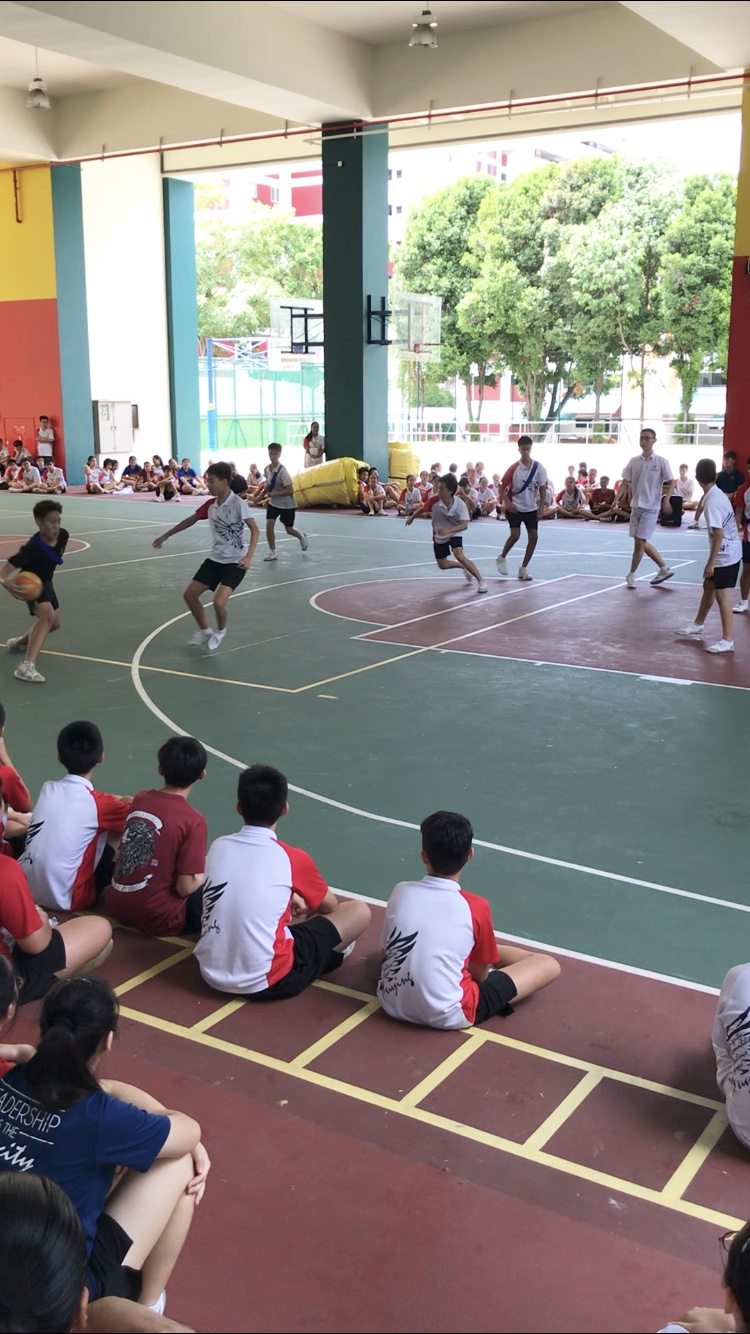 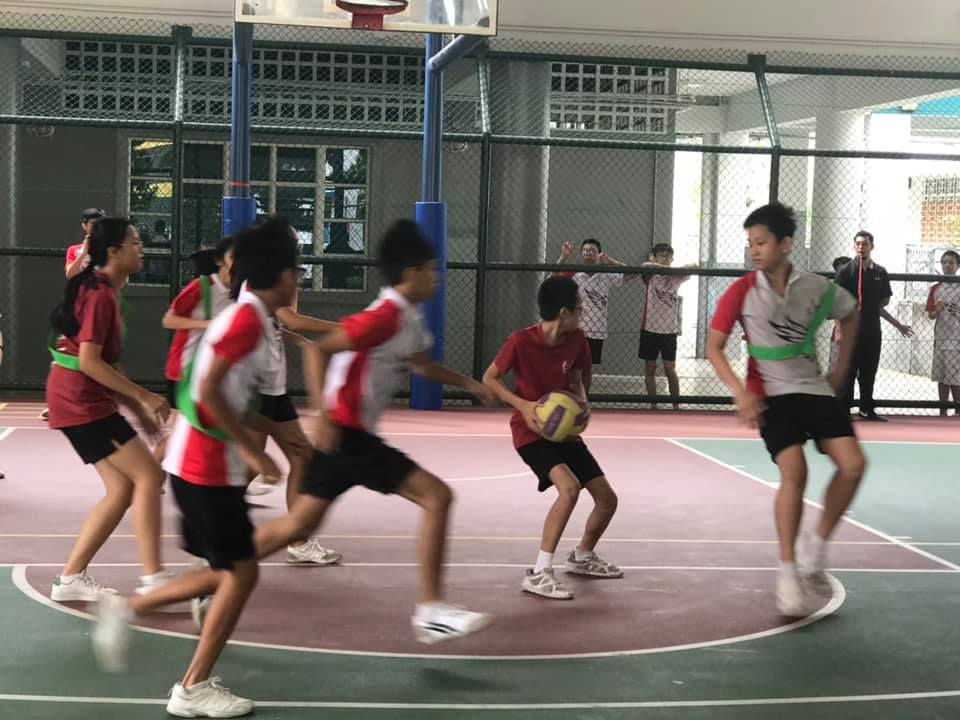 The S.T.A.R.R.S (Students Trained As Responsible and Resilient Sportsmen) engages students in modalities which are proven to heighten body-recomposition. Most sessions take place in the gym which is revamped with a plethora of equipment for building strength and cardiovascular fitness. The school also plans novel sports to enthuse the students in unique activities.  Students are also given opportunities to be exposed to a wealth of information and are guided to apply these information.

The school engages the whole school - student and staff on topics governing holistic health.  From nutrition, sleep and types of training, the school rolls out progressive health packages to enrich everyone with information for them to take ownership of their own health. 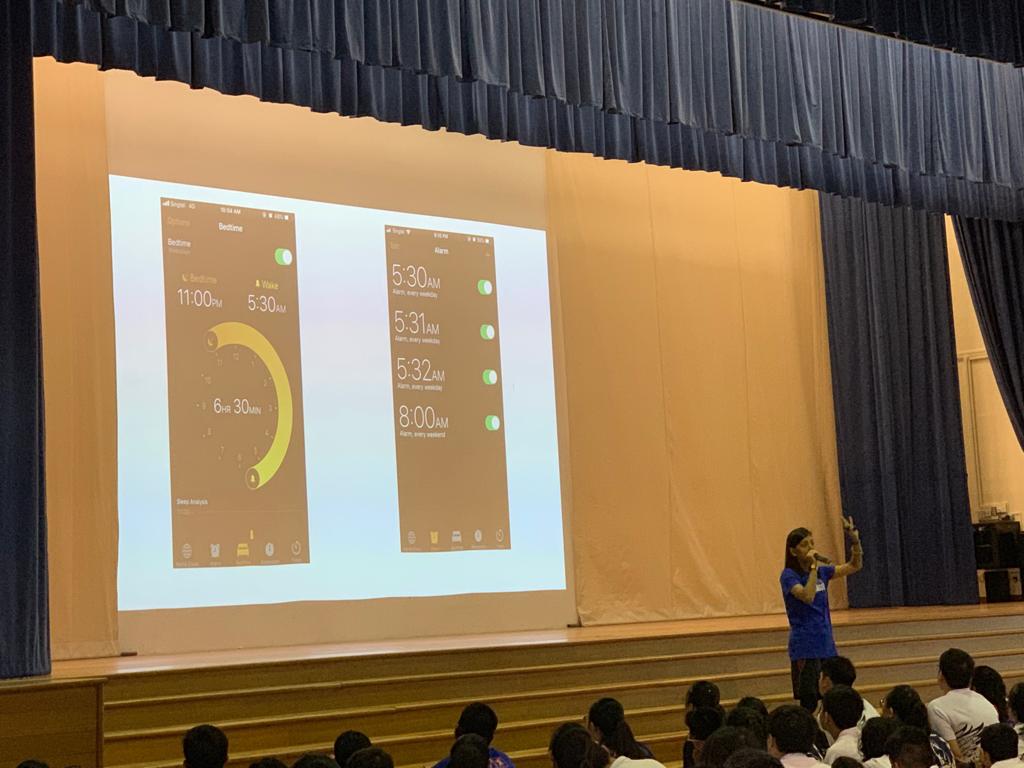 To reinforce the spirit behind the Olympic Motto of “Citius, Altius, Fortius” (Faster, Higher, Stronger), students’ personal excellence were put to the test during the Olympic Challenge.

These are our winners of 2019 Olympic Challenge. 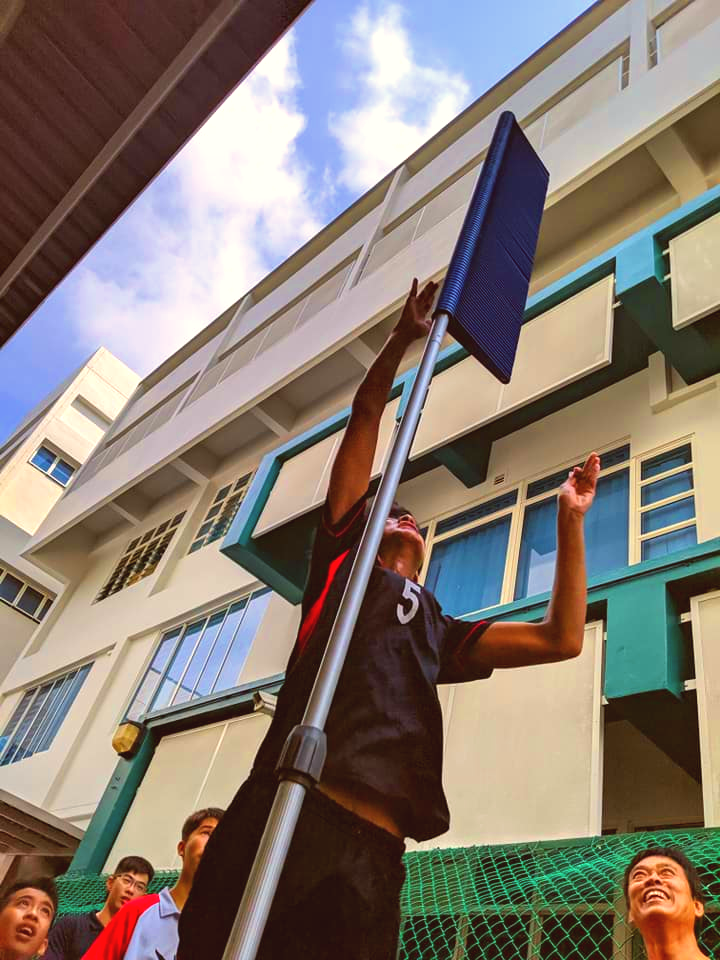 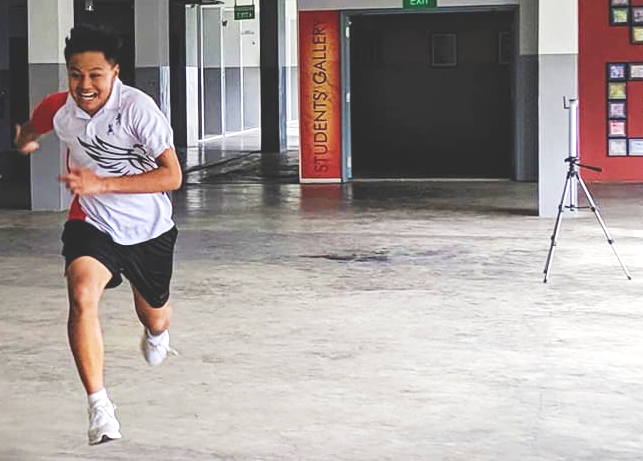 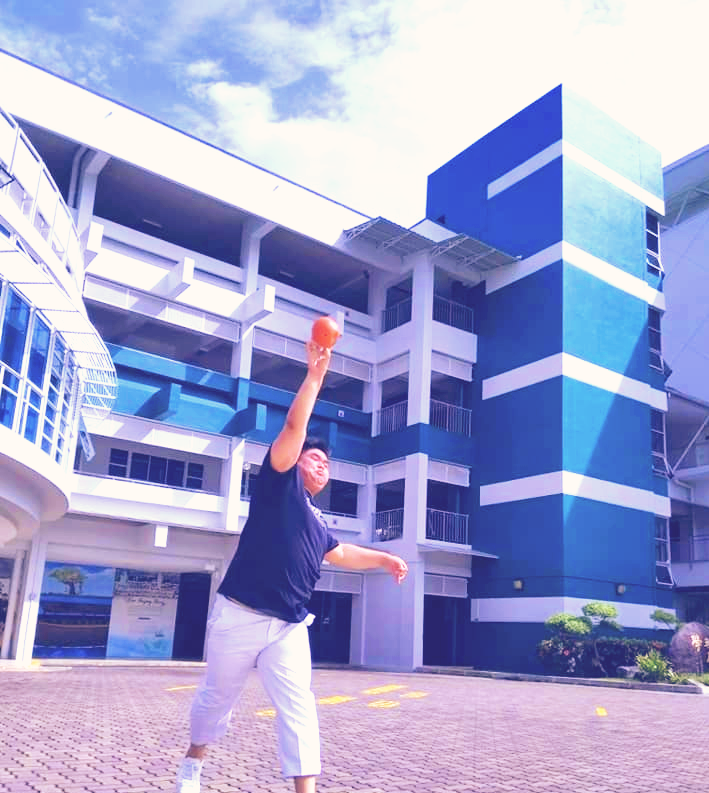 Yuying Secondary School’s unique way of celebrating National Day receives much applause from both the staff and the students. On this day, students took part in the cross-country run, the N.E. Station games and the Pushball competition. The lower and upper secondary runners commenced their race from the Punggol Waterway Point and Safra Punggol that cover a distance of 3.4km and 3.8km respectively. At the same time, the stadium began its March-in ceremony which set the right tone for the celebration. It was followed by the SGactvie workout, the N.E. station games and Pushball competition. This event would not have been possible without the dedication and diligence of the Uniform Groups and the Student Helpers who carried out their duties faithfully. It was always a joy to see students enjoying themselves in all the activities and singing their hearts out for Singapore in the NDP sing-a-long session. On top of this, class mascots which donned by representatives from each class added much colours and vibrancy in the celebration of the nation’s independence and the school annual cross-country event. 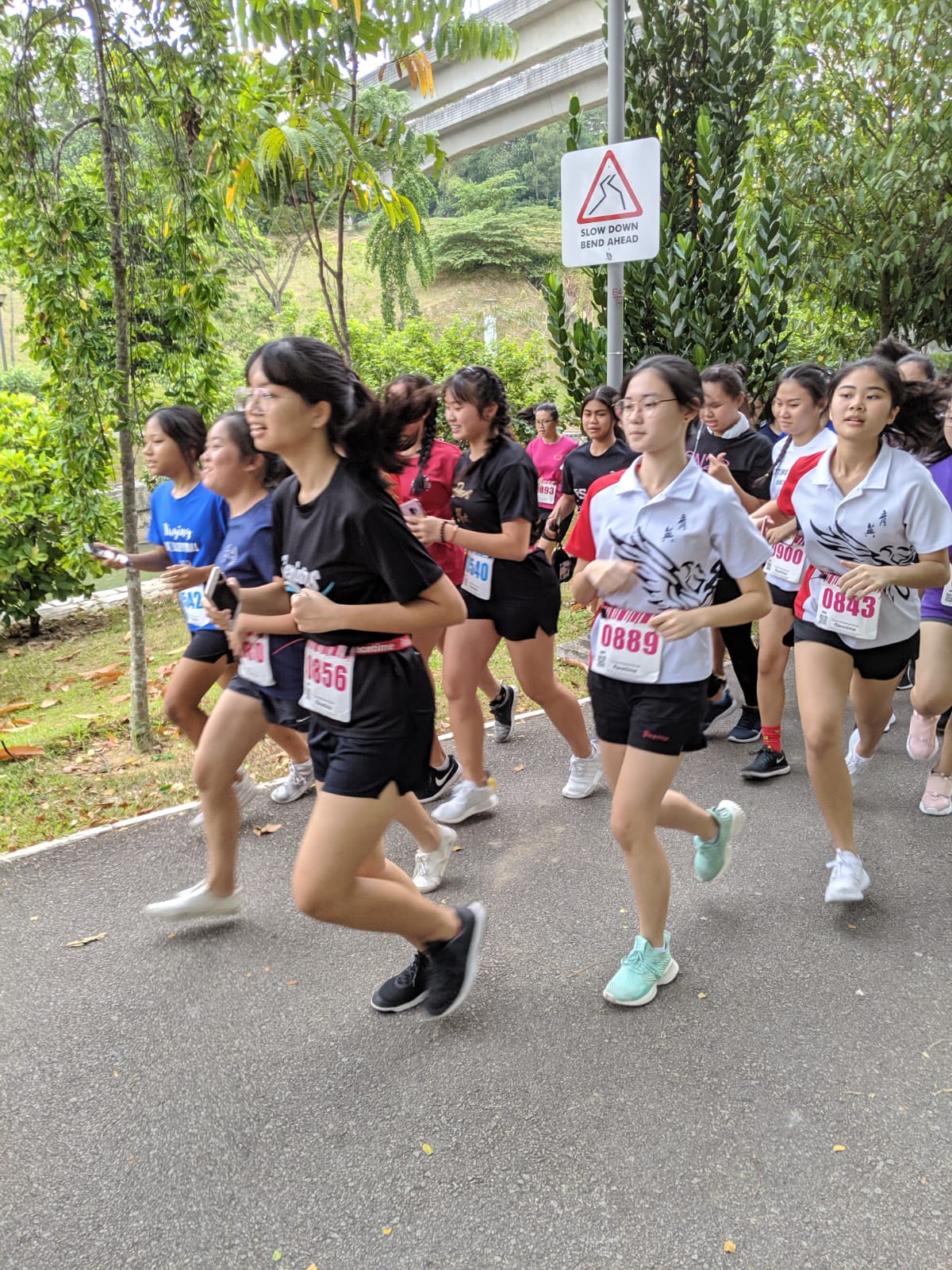 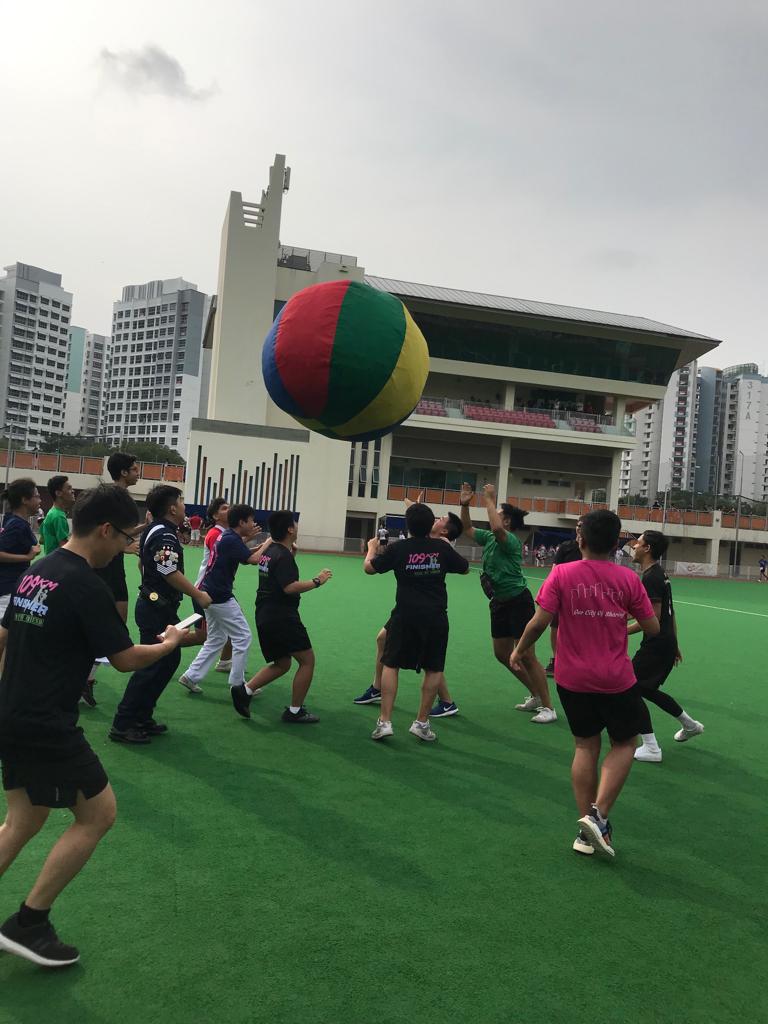 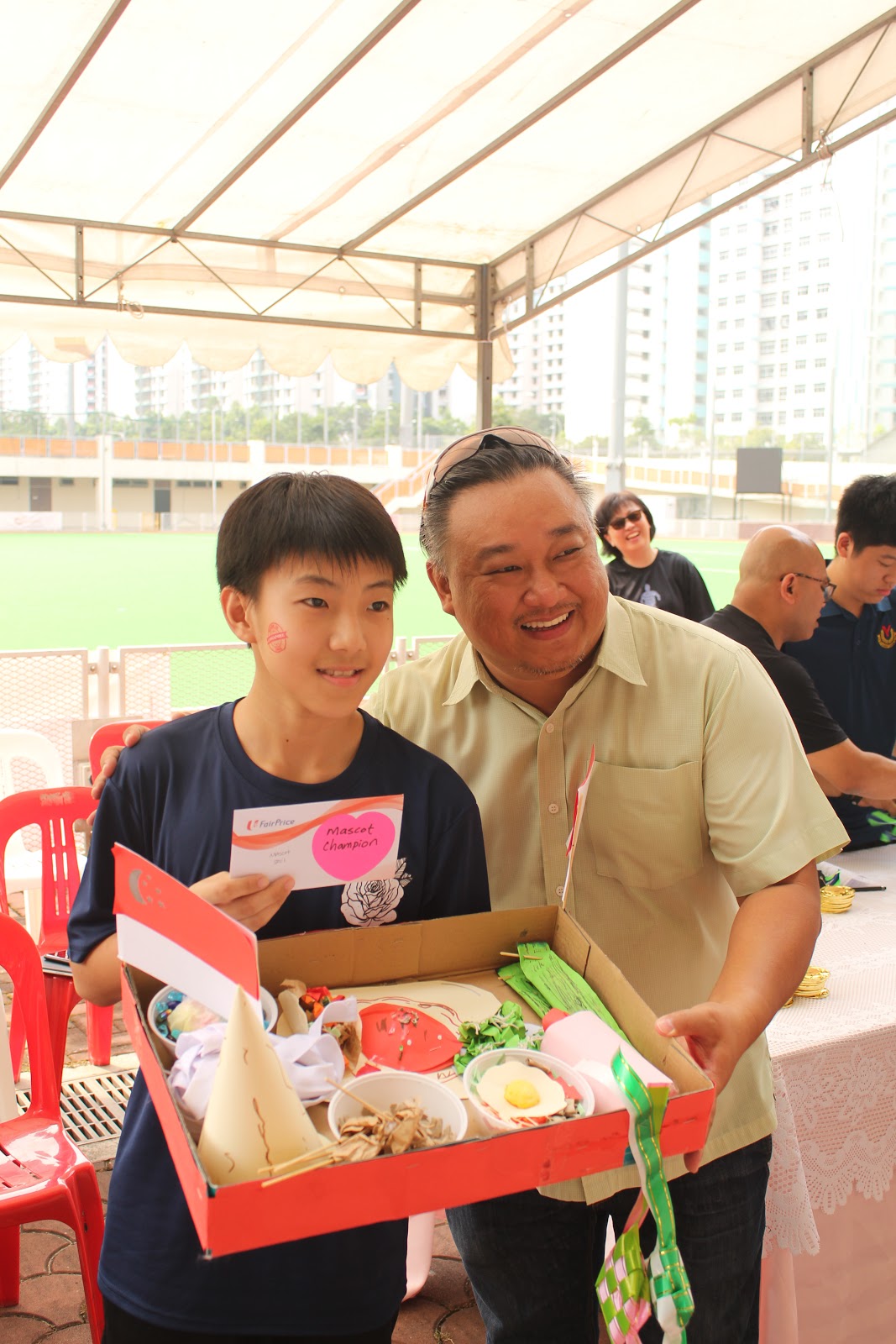